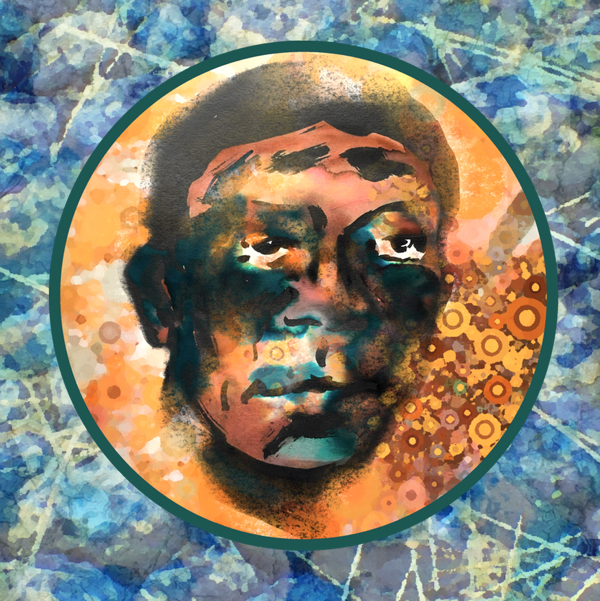 Arrested and manhandled by the mob, Paul doesn’t claim the safety of his Roman citizenship right away. How easy it would have been, after having been carried by the soldiers to the barracks, for him to say to the tribune “protect me, because I’m a citizen by birth, and therefore my person is inviolate throughout the entire reach of the Roman empire.” Instead Paul, who is never one to shy away from violent mobs, chooses to tell his story to the very people who are threatening him. He doesn’t use his story to make a case for his defense. Quite the opposite. As soon as he starts talking about his mission to the gentiles, the crowd, which has been relatively calm while listening to him, goes wild again. This storytelling is not meant as a defense, but as an example. It’s possible to live a different life, to undergo conversion from violence and learn love and benevolence towards strangers. He’s presenting his life as an example for others to follow.

As I’ve written in previous posts, I think that personal storytelling is deeply important but I also feel a little cautious about it. We are always part of the audience for the stories we tell about ourselves, and sometimes these stories make us believe certain things about ourselves that may or may not be true. I’m fairly clumsy, but if I only told stories about my clumsiness, that would ignore those moments where I’ve managed some small degree of physical grace, not to mention making me one-dimensional, a person entirely defined by his lack of agility. How much worse it is for people who can only talk of themselves as if they were paragons of virtue, or people who can only tell stories about their brokenness? We are many things and once, and limiting our stories to only one or two things seems a little like limiting grace.

I think that we should interrogate our stories from time to time. How true are they, really? Are they humble? Are they told with integrity? I’ve been thinking about humility and integrity today because I read this in Thomas Merton’s New Seeds of Contemplation this morning:

In great saints you find that perfect humility and perfect integrity coincide. The two turn out to be practically the same thing. The saint is unlike everybody else precisely because he is humble. As far as the accidentals of this life are concerned, humility can be quite content with whatever satisfies the general run of men. But that does not mean that the essence of humility consists in being just like everybody else. On the contrary, humility consists in being precisely the person you actually are before God, and since no two people are alike, if you have the humility to be yourself you will not be like anyone else in the whole universe. But this individuality will not necessarily assert itself on the surface of everyday life. It will not be a matter of mere appearances, or opinions, or tastes, or ways of doing things. It is something deep in the soul (1).

Paul, in this retelling of his story, is acting out of both integrity and humility. He isn’t hiding his faults or trying to make them seem better than they are. Nor is he emphasizing them too strongly, making it seem like he’s entirely useless, or always the victim, or flawed in such a way that people should always take pity on him. Instead he stands before this crowd as he would stand before God, and the story he tells is deeply honest, because it is the story of how God has acted in his life, and he understands that God is his prime audience. He isn’t just telling his story, but the story of the church, and the God the church knows.